Skyexch.net to be the title partner of the SLC Invitational T20 League 2022 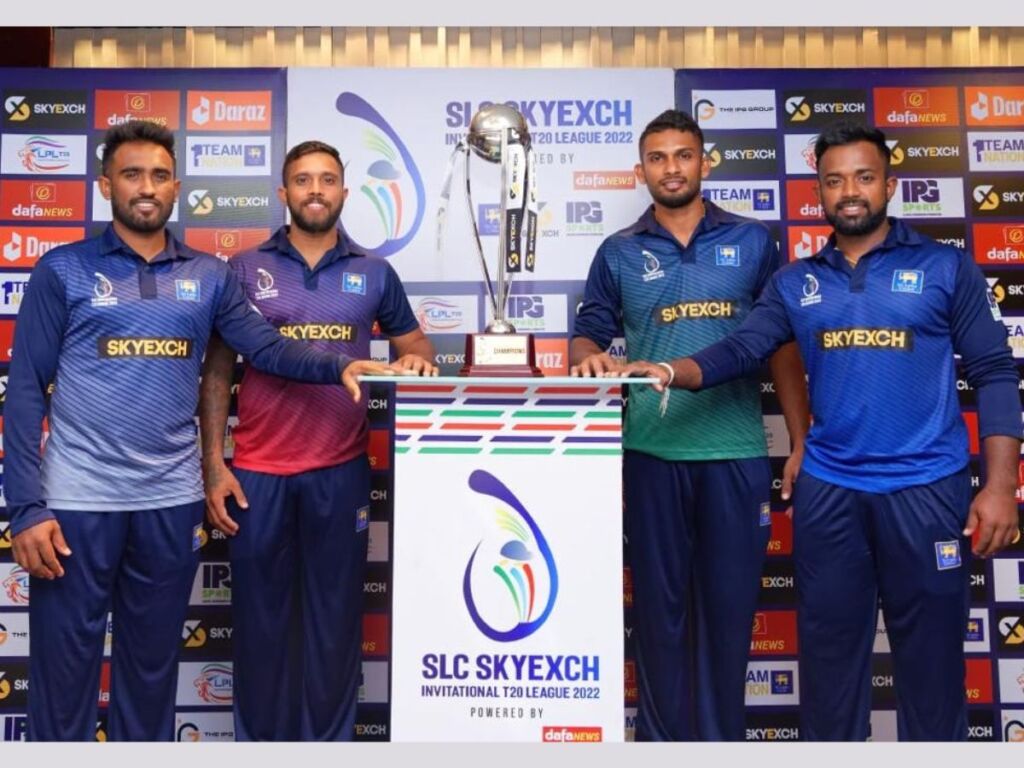 The first match of the T20 League was played on August 8.

New Delhi (India), August 10: Skyexch.net have officially partnered with the upcoming SLC Invitational T20 League (title partner) slated to start on August 8 (Monday). The organizers have already finalized the title sponsors for the tournament, while several other partnerships, including league partner, associate partner, and presenting partner, are up for grabs.

Talking more about the tournament, as many as seven matches will be played in the SLC invitational tournament, with all the encounters to be played at the R. Premadasa International Cricket Stadium. The tournament’s first match will take place on Monday, with the last match scheduled to be played on August 15.

All you need to know about SLC Invitational T20 League

A total of four teams, including SLC Reds, SLC Blues, SLC Greens, and SLC Greys will take on each other to win the prized trophy. Each team will play the other three teams once in the group stage fixtures. After the group stage matches are finished, the top two teams will face each other in the finals.

The eight-day tournament will see two matches being played in a day, with the first fixture playing in the afternoon and the second being a night match. It must be noted that the tournament is taking place as a replacement for the Lanka Premier League (LPL), which was expected to start this month, but has been dropped due to the economic turmoil in the country.

The organizing committee has already announced the four squads with SLC Reds to be led by Kusal Mendis, SLC Blues by Charith Asalanka, SLC Greens by Dasun Shanaka, and SLC Greys by Ashan Priyanjan.

When it comes to cricket sponsorship, Skyexch.net has supported many events, and their most recent agreement is to sponsor the Maharaja T20 Trophy in 2022. A bilateral T20I series between the UAE and Hong Kong, the Lanka Premier League in 2022, and the ACC Women’s T20 Championship were all given to them earlier this year. The bilateral ODI series between Sri Lanka and Australia was also sponsored by Skyexch.net. 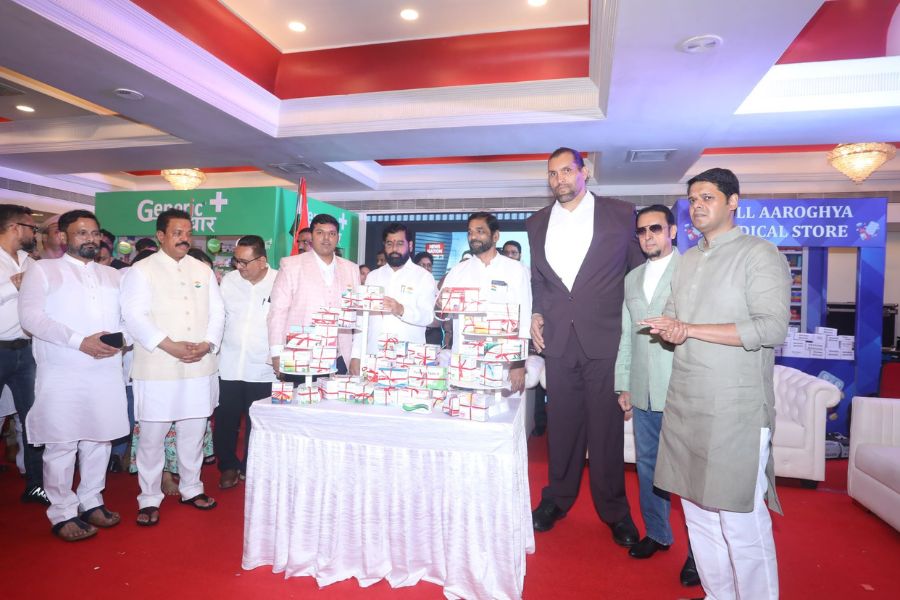 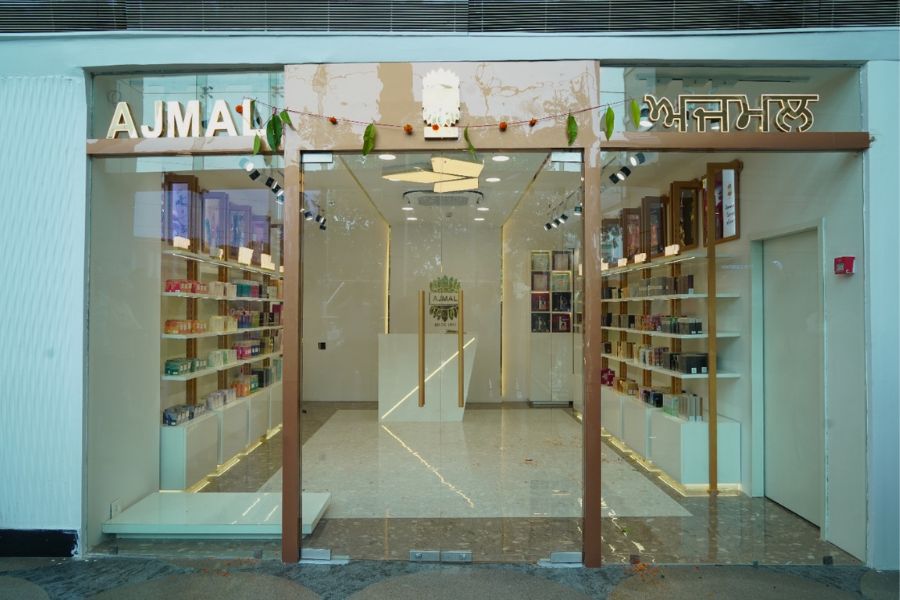 August 11: Ajmal Perfumes, a globally known, homegrown brand with a rich heritage and seven decades of craftsmanship in the ...