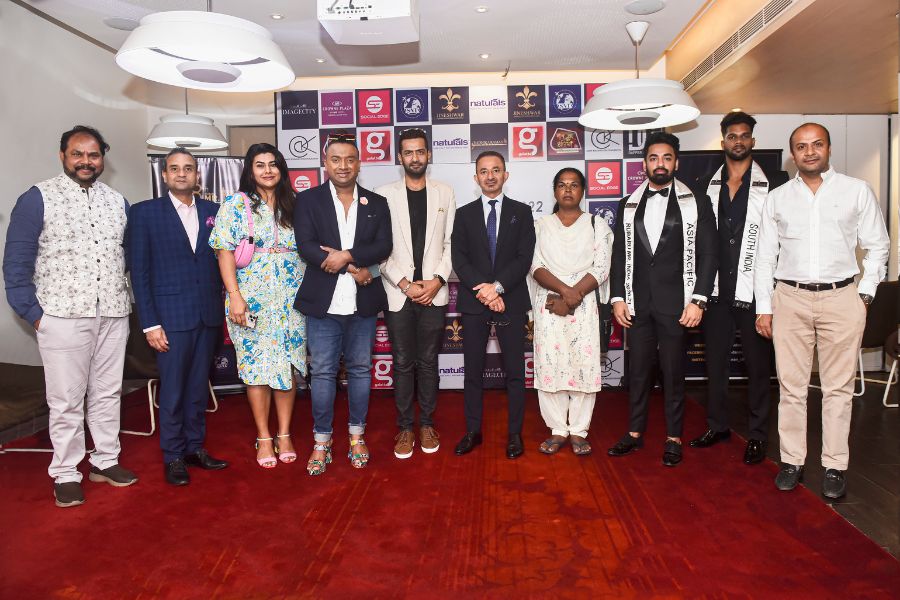 Chennai, August 12: The city of Chennai has been chosen to host India’s biggest pageant for men – Rubaru Mr. India in the month of October. The national finals of the prestigious competition will take place on October 5, 2022, at the hotel Crowne Plaza Chennai Adyar Park. Chennai was announced as the host city for this year’s Rubaru Mr. India competition by the vice president of the Rubaru Mr. India organization, Pankaj Kharbanda, in the press conference held on August 12 at Crowne Plaza Adyar Park. It is for the very first time in history that the Southern part of India will host this prominent national event. In the past, states like Maharashtra, Goa and Haryana and the national capital, New Delhi, have hosted this colossal event. Candidates from different states of India will travel to Chennai to compete for the coveted title of Mr. India 2022.

The prestigious event will join hands with Jineshwar Infra Ventures Pvt. Ltd., represented by its director, Pramod Chordia, who will be the event’s associate and investment partner. SNT will be the event’s travel partner and will take care of all the transportation and travel arrangements for the competition. One of the most well-established social media marketing firms,j Social Edge will be the competition’s event and marketing partner. Both the enterprises – Social Edge and SNT, are owned by Sachit Sahoonja.

The event will also be attended by some of the finest and most influential personalities in the fashion and pageant industry. Celebrity choreographer based in Tamil Nadu, Karun Raman, will be the show director for the event, and one of the foremost fashion photographers in the world, Amit Khanna (based in Mumbai), will travel to Chennai as the competition’s official photographer. In addition, ace fashion designer Vishal Thawani from Mumbai will showcase his exquisite collection on the fashion runway during the glitzy evening of the competition.

The event will be covered by the world’s biggest international pageant media house – Missosology (based in the Philippines). India’s first all-male pageants magazine, Imagecity, will be the official magazine partner for the competition. Famous online media enterprise, Galatta.com will be the online media partner of the event, and Aaj Tak News will be the media and news partner for the competition. Along with that, international fashion designer Julius Pegarro Jaguio from the Philippines will also travel to India as a special guest for the competition. At the event, international swimwear brand Pegarro Swim will be officially introduced in India via the Rubaru Mr. India competition. For this year’s edition, the Rubaru Mr. India competition will be joining hands with the Sahodaran NGO to work for various social causes, including supporting the transgender community.

One of the finest hotels in India, the Crowne Plaza Chennai Adyar Park, will serve as the host and hospitality partner for the event. A subsidiary of the IHG Hotels and Resorts, the Crowne Plaza Chennai will welcome some of the most handsome and talented men from all across the nation for this year’s Rubaru Mr. India competition. The hotel, which is in close proximity to numerous cultural attractions, such as Mylapore Temple, Mahabalipuram, and Dakshina Chitra, will be the perfect destination to host such an extravagant national event. 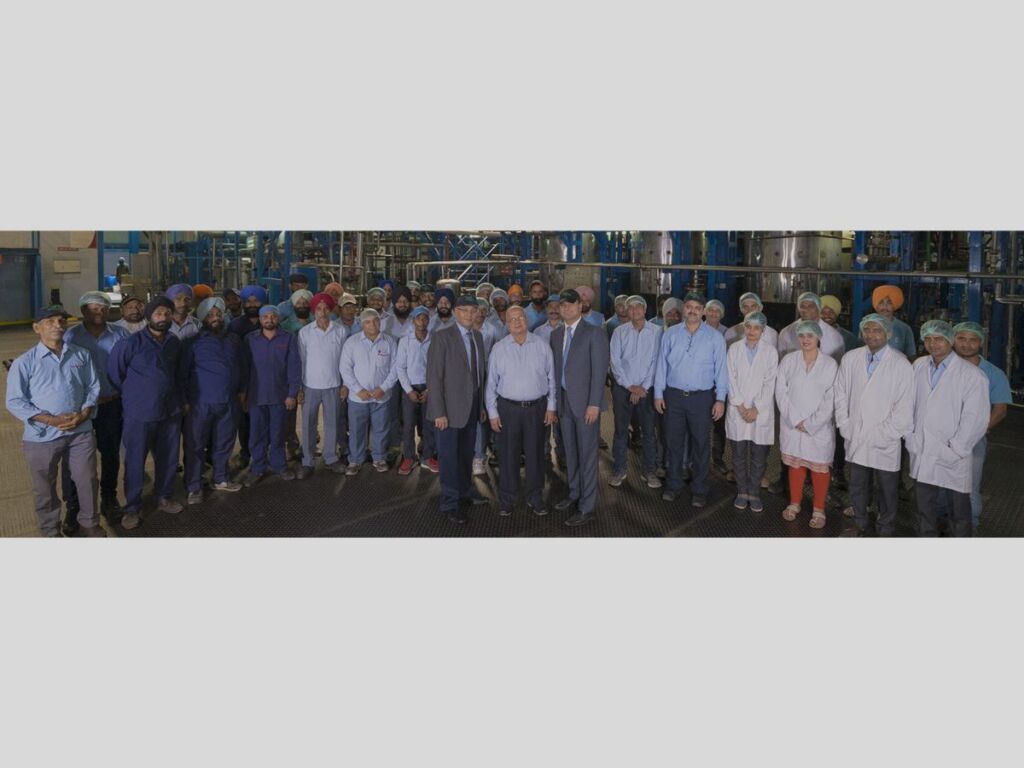 New Delhi (India), August 31: A helping hand can be a ray of sunshine in a cloudy world. Some people ... 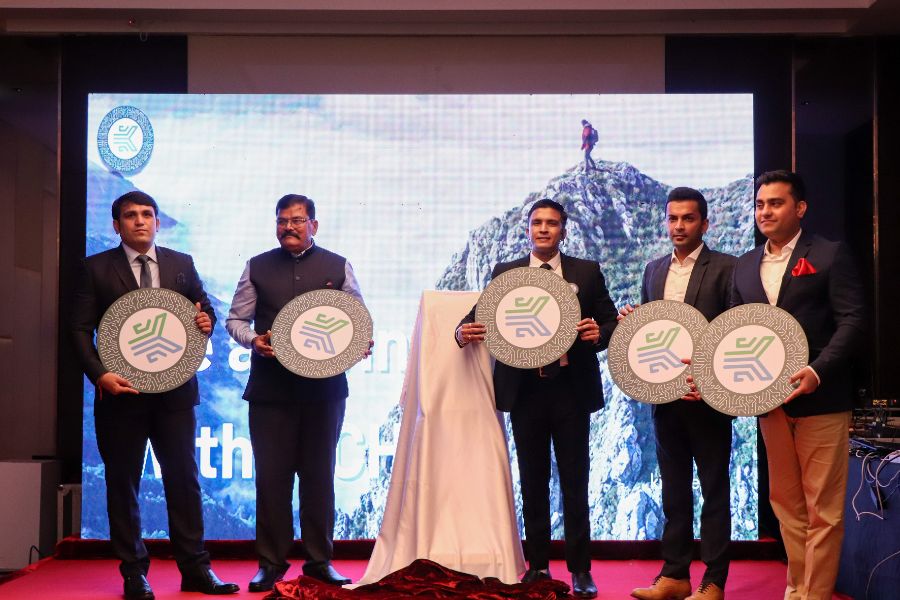 KICHEE is backed by Sustainability Credits KICHEE has already been sold a mounting to 10 million in its first phase ... 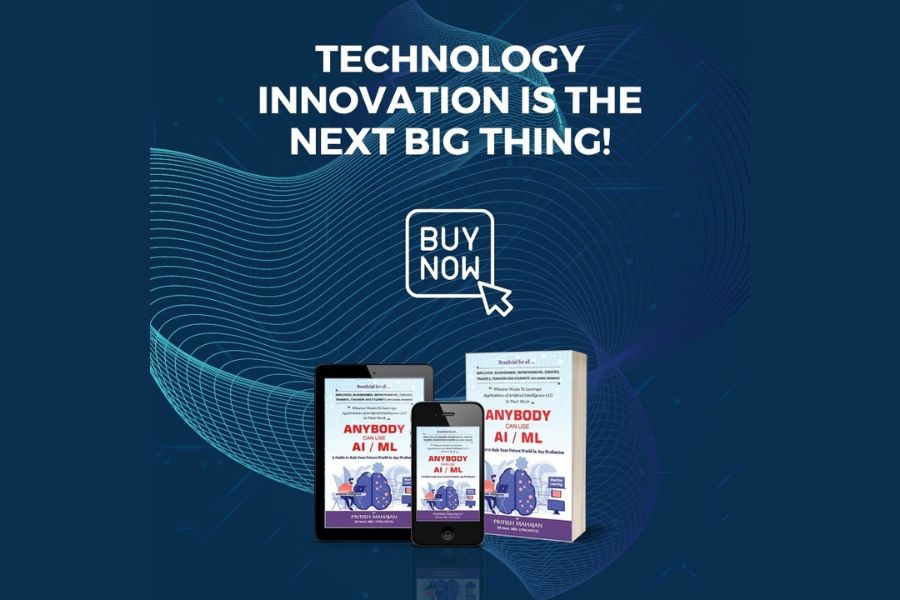 Nashik (Maharashtra) [India], September 3: Anybody can use AI/ML is a book that will help anyone learn the fundamentals of ...