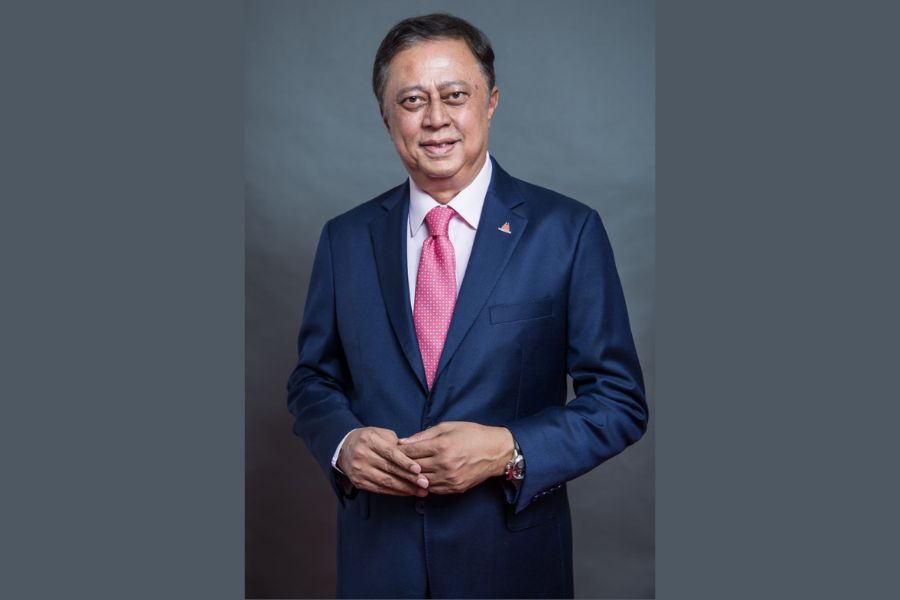 Ahmedabad (Gujarat) [India], October 15: 15th October marked the commencement of ‘Pravasi Gujarati Parv’, which looks forward to strengthening ties among those of Gujarati descent in India and abroad, encouraging involvement in the state’s development, and celebrating the glory and rich heritage of Gujarat.

On this grand day, Yogesh Mehta, CEO, Petrochem Middle East FZE , the largest chemical distributor in the Middle East, was laurelled for showcasing stellar developments across the several countries they distribute chemicals and as such making the entire nation proud.

Mr. Yogesh Mehta was exhilarated to be felicitated at Pravasi Gujarati Parv, which successfully brings together stalwarts from various walks of life who have turned the fortune in their favour and achieved laurels for the Motherland.

Expressing his gratitude towards his Motherland, Mr Yogesh Mehta, CEO, Petrochem Middle East FZE on receiving the badge of honour said “This is not the felicitation of an individual, but an entire community. This is an appreciation of the vision of our Hon’ble Prime Minister Shri Narendra Modi, to fulfill Aatmanirbhar Gujarat to Aatma Nirbhar Bharat”.

He further added how PM Narendra Modi’s efforts to re-establish business relationship with the UAE has paved way for a symbiotic relationship for both countries.

Mr. Yogesh Mehta, also a Harvard Business AM School alumni, has made major contributions for the first Hindu Temple in UAE, the BAPS Swaminarayan Temple, where he is the Vice Chairman and which upon completion in early 2024, will  be inaugurated by Hon’ble Prime Minister, Narendra Modi, the driving force of India.

Mr Mehta, A man of great intellect has strived hard to scale great heights and achieve huge accolades both as a business man and a philanthropist. In 1990, he relocated to Dubai during the toughest of the times, but managed to scale higher echelons of success within 5 years, with his innate leadership skills and valuable hands-on business experience.

With his consistent efforts, Petrochem Middle East FZE,  has grown from strength-to-strength to become the largest independent petrochemical distributor in the Middle East and Africa (MEA) region.

The Pravasi Gujarati Parv 2022, is the first ever homecoming and congregation of the grandest gathering of global Gujaratis nationwide. 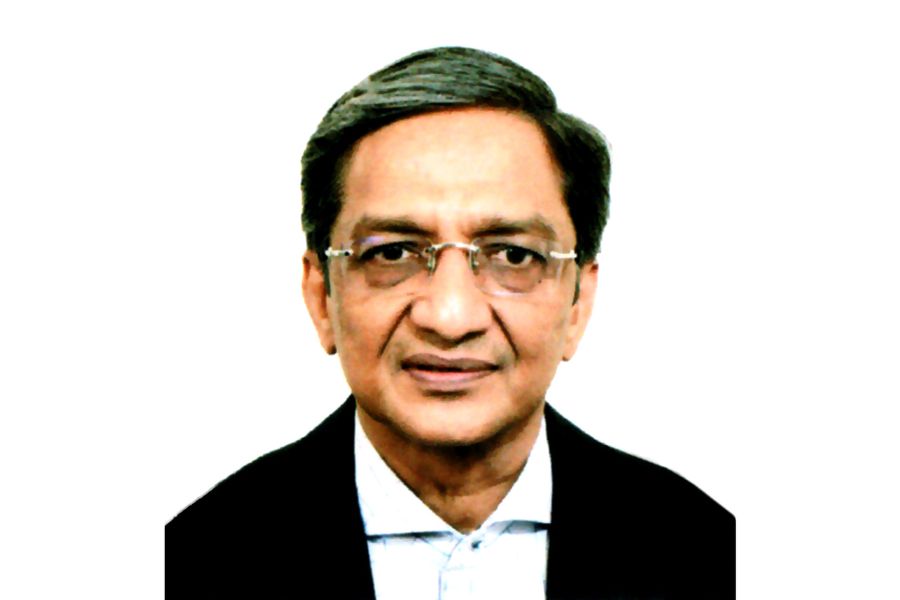 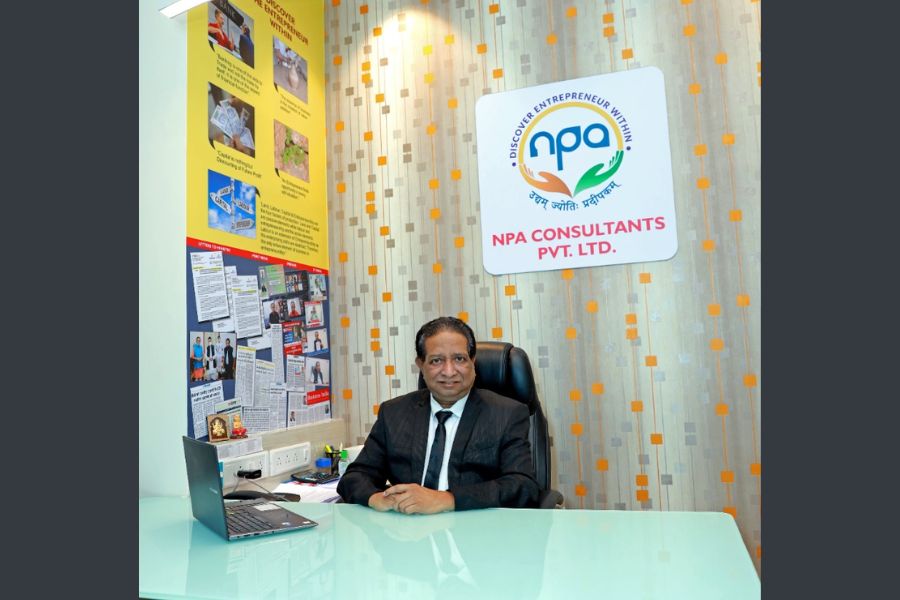 Mumbai (Maharashtra) [India], December 22: NPA Consultants Private Limited is a company registered with the Registrar of Companies and is ... 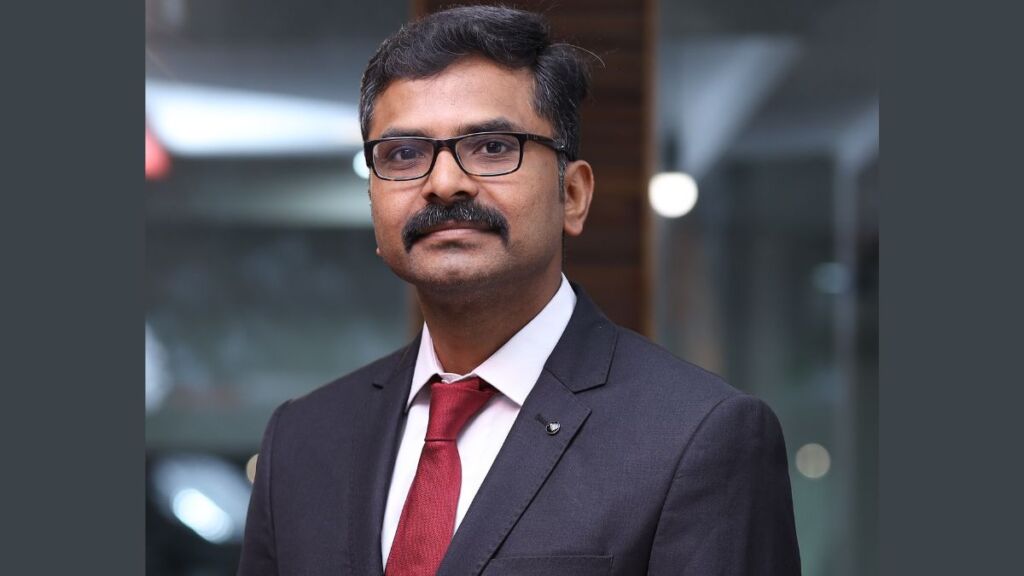