Love You Loktantra, a political satire film gaining traction among filmgoers in India 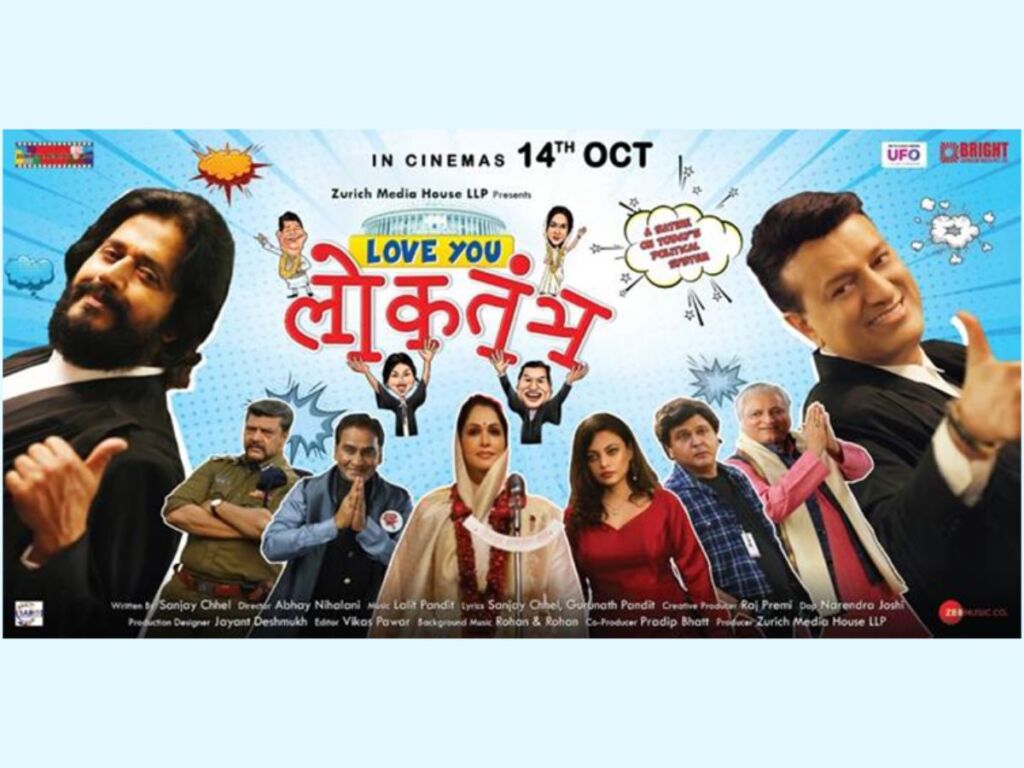 The film is a satire on contemporary Indian politics, with a touch of North Indian dialect added by Zurich Media House LLP and Zee Music Co, UFO Digital Cinema, Bright Outdoor Media Private Limited, and TIME Virtual studio. The film depicts a power triangle involving a female Chief Minister, a male lawyer, and another female legal who is close to the administration. Two kidnapped Independent MLAs hold the key to Government formation but are kidnapped overnight. Lawyers and Journalists rule the movie with their strategies and plans to form the government.

Manoj Joshi, who plays Pandey, and Isha Koppikar, who plays Gulab Didi, both want to be Chief Ministers of the state. However, two independent candidates who are crucial to forging a government have vanished.

Varun, Gulab Didi’s son, is detained by the police and charged with kidnapping the two independent candidates. Pandey sees an opening, so he employs the top lawyer in the country, Malpani (Ravi Kishan), to get Varun jailed by proving his guilt in court and so helping Pandey become CM by damaging Gulab Didi’s reputation. To defend her son, Varun, Gulab Didi retains Jerry Khattar (Ameet Kumar), a seasoned international lawyer. Divya (Sneha Ullal) is helping Jerry out.

What ultimately occurs in a court of law? Will Pandey be successful? Varun, son of Gulab Didi, is found guilty or not? So who gets to be the chief?

Isha Koppikar has broken all the rules to provide a spectacular performance in this film. Ravi Kishan’s acting skills captivate the audience, while Ameet Kumar’s performance is both impressive and entertaining. Ali Asgar, who plays journalist Deepak Dalal, gives an outstanding performance. The performances of Sudhir Pandey (as the judge), Dayashankar Pandey (as Gulab Didi’s husband), Suhasini Mulay (as Jerry Khattar’s mother), and Raj Premi were outstanding. The dance talents of Krushna Abhishek and Sapna Chaudhary steal the show and amaze the fans in two different song-dance sequences with outstanding foot-tapping item music.

The film is directed by Abhay Nihalani, the music is by Lalit Pandit and Rohan-Rohan, the lyrics are by Sanjay Chhel and Gurunath Pandit, the cinematography is by Narendra Joshi, and the art director is Jayant Deshmukh. Amruta Fadnavis delivered beautiful songs in the film.

IMDb, the world’s most popular and authoritative source for movie, TV and celebrity content, has rated Love You Loktantra 10/10, and the film has received an overall rating of 4.5 out of 5.

The movie features an exciting item song by Sapna Chaudhary, and the music video views have already crossed a million on Youtube. 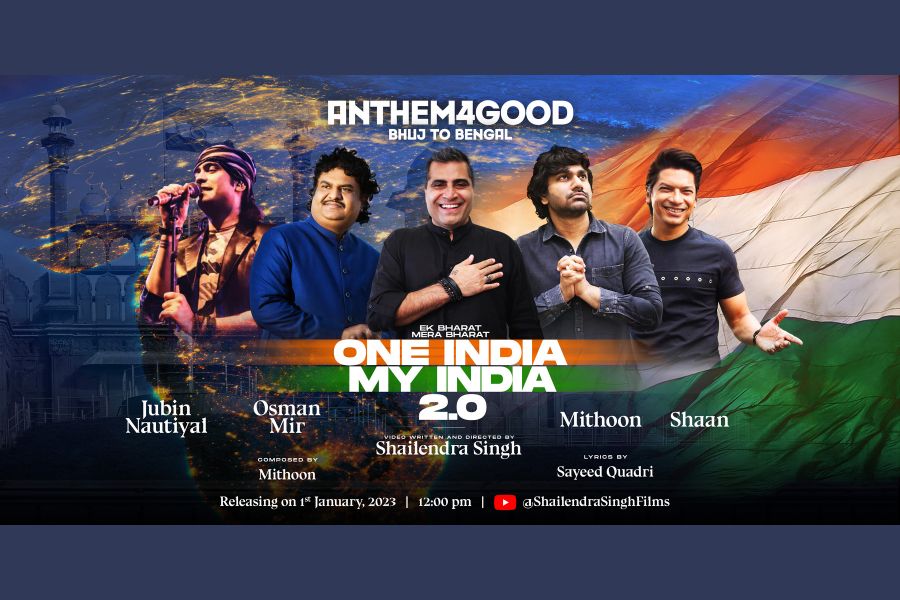 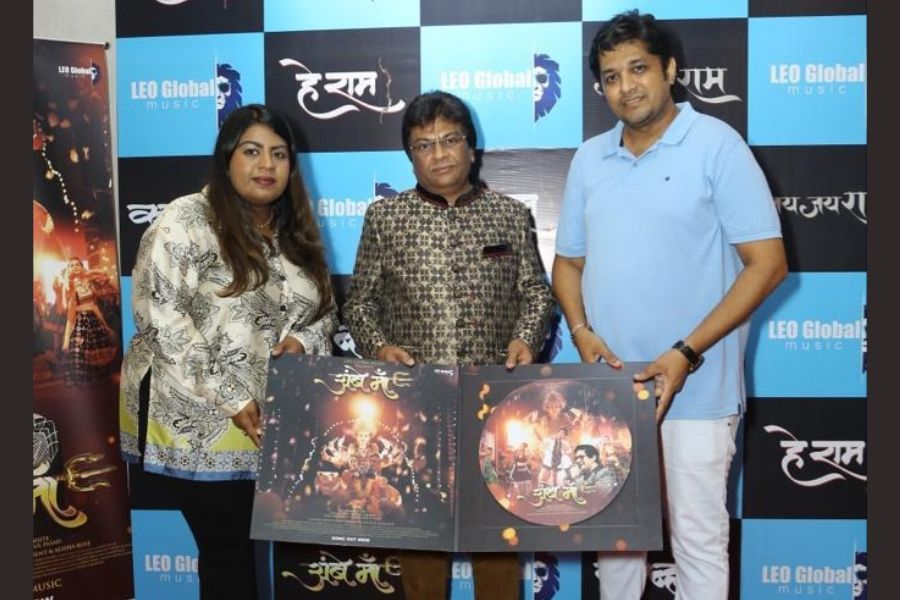 One of the most awaited Hindu festivals, Navratri, marks the victory of good over evil. Ahmedabad, October 1: The celebration ... 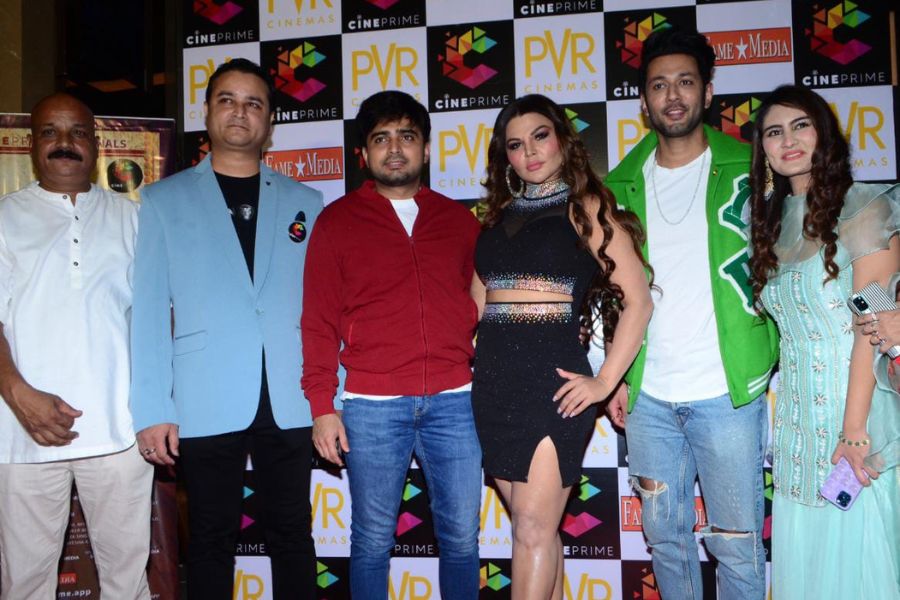 November 15: The trailer and music launch of the web series L… Lag Gaye that will be releasing on 9 ...