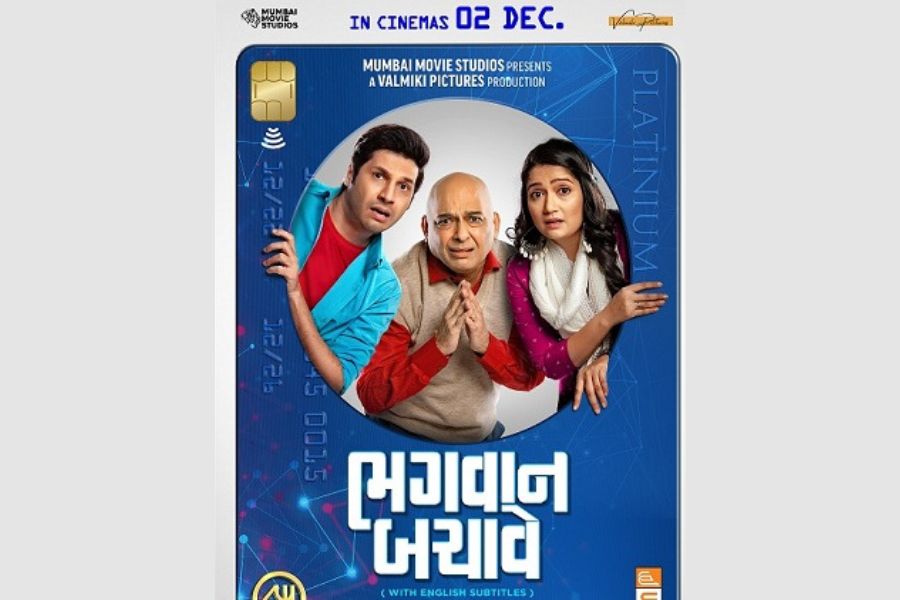 Gujarat (India), November 23: The Producer of Gadar, Lunchbox, Rustom, Sairat, and other hits, Nittin Keni is all set to enter the Gujarati cine world with the upcoming movie ‘Bhagwan Bachave’. Recently, the ‘Bhagwan Bachave’ team released the theatrical trailer, which is an all-out entertainer. Judging by the trailer, it seems the audiences will love ‘Bhagwan Bachave’ as much as Nittin Keni’s other movies. He is the presenter of this film. Trailer link – https://youtu.be/mW9M5akyfHI

In the trailer, the three protagonists of the film are pleasantly surprised to receive the news of a multi-crore inheritance. The trio adopts a flashy lifestyle overnight. But, to their surprise, this momentary fun turns into their biggest nightmare. Will the trio be able to overcome the challenges in front of them or will they fall into more trouble? The answer to such questions can only be found by watching ‘Bhagwan Bachave’. Produced by Valmiki Pictures, distributed by UFO Moviez, and presented by Mumbai Movie Studios, the new Gujarati comedy movie ‘Bhagwan Bachave’ is all set to entertain the audiences. The film is Produced and Directed by Jhinal Belani and Bhaumik Sampat and Co-Produced by Hiral Kawa and Paras Kawa. The film is written by Jhinal Belani with cinematography by Tapan Vyas, edited by Rakesh Soni, and music by Bhavesh Shah.

A laugh riot, the film has a blend of drama and suspense, and it is a roller coaster of emotions. Along with entertaining the audience, it packs an important social message. The film depicts the plight of people stuck in the vicious circle of loans, credit cards, and installments. The film is all set to hit the big screens on December 2, 2022. 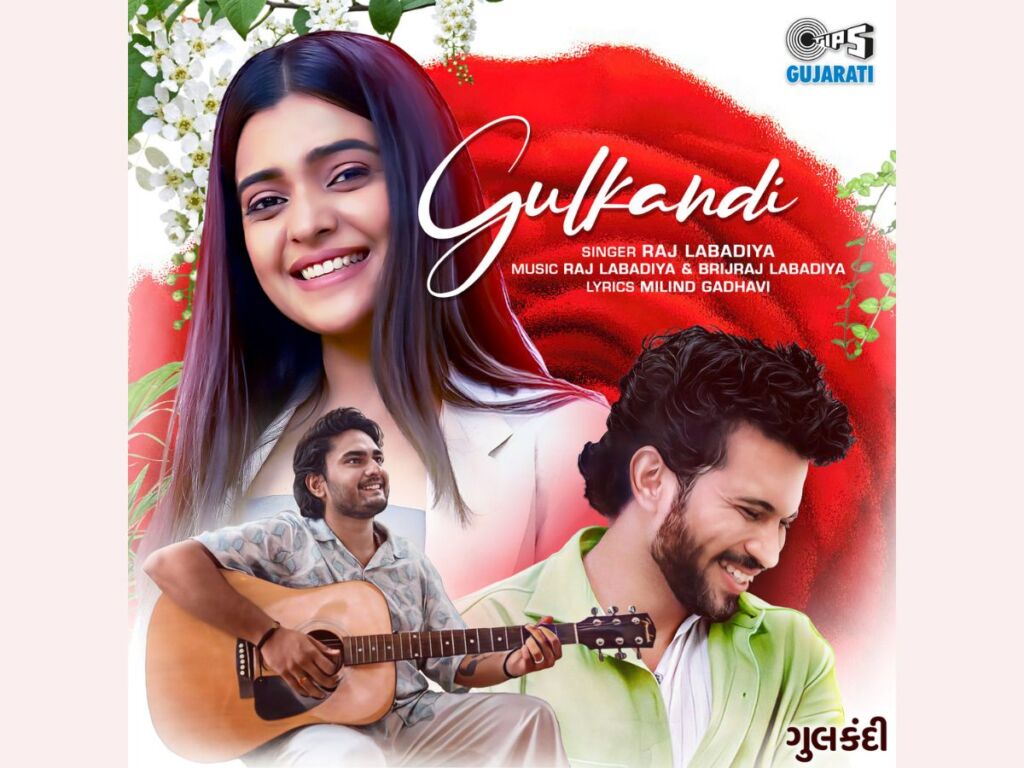 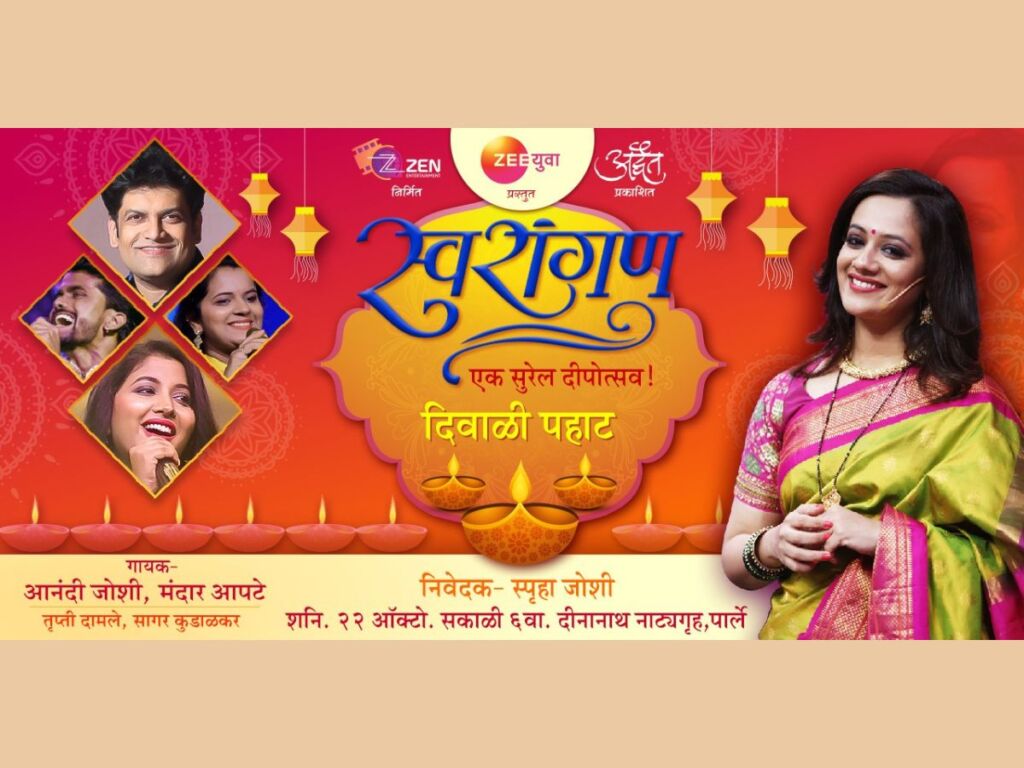 Ahmedabad, December 21: The Indian entertainment industry is growing with every passing day. Dozens of songs get released every week, ...