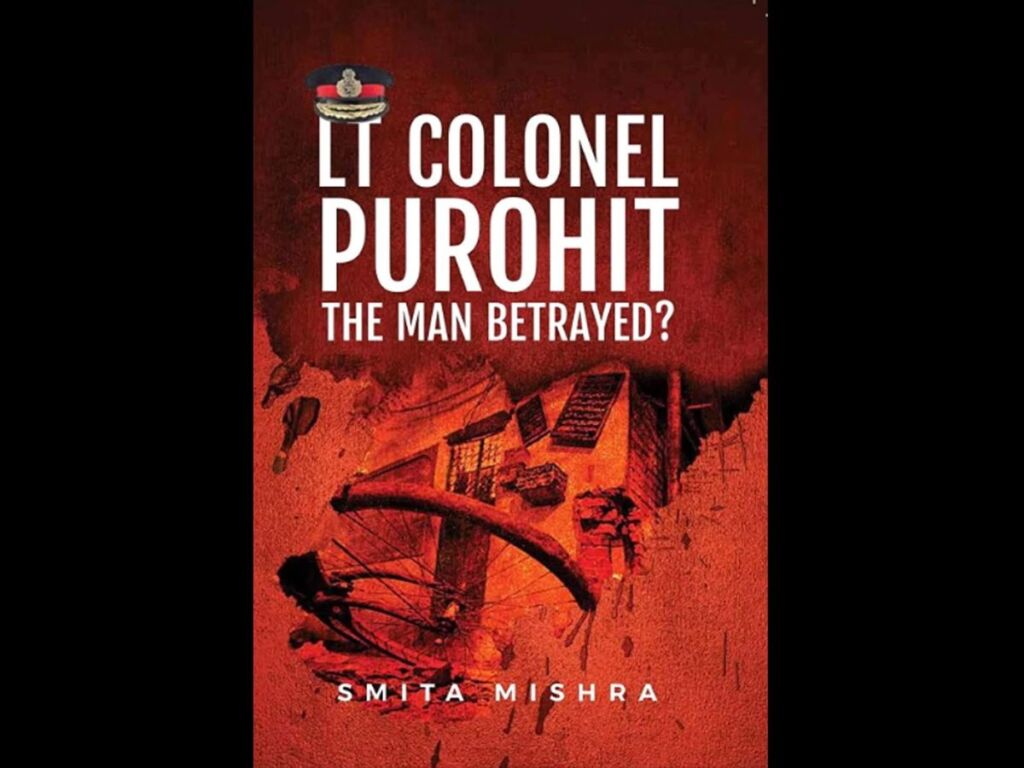 Mumbai (Maharashtra) [India], December 12: The book is a classic example in the form of a long report on investigative journalism. The narrative is just the tip of an iceberg of all the incidents and events which took place in reality and the psyches of the people involved in the incident, yet the chronicle reveals most of the facts and dates in one document.

An article published a couple of years ago by Madhu Purnima Kishwar did jot most of the information while this book has the updated revised information for the readers in formulated chapters.

The readers need to understand the restrictions author might be facing to bring forth some of the information that was not provided due to its classified nature.

LT. Colonel Prasad Purohit specifically insisted the writer get all the necessary information from the public domain.

‘It’s Hindu Terror!’ screamed newspaper headlines, when for the first time in the country’s history an army man, Lt Col Prasad Shrikant Purohit, was arrested in connection with the September 2008 Malegaon bomb blast. Who was this person, and why was his name plastered over the front page of all newspapers? Why him of all people? Was he guilty? Was he framed? Was he a scapegoat? What happened to the family of this decorated officer while he languished in prison for nine long years as an undertrial? Lt Colonel Prasad Purohit: The Man Betrayed? attempts to answer these very questions and in the course brings to light a conspiracy that makes one shudder to even think of!!

An E-book and digital version should be expected soon in near future.

The book tells the ordeal of Lt Colonel Purohit and the myth of saffron or Hindu terror, at times it sends shivers down the spine while reading the book. The book will help more people understand the issue they were afraid of even discussing. A must-read book.

The book opens many secrets and makes you think about many things while reading. A book that is as important to be read as it is to be written. The two important chapters in the entire book which are eye-openers to the readers are “Why Purohit?” and “Salve Perspective”

Smita Mishra
A bilingual journalist of repute, Smita Mishra has worked for 25 years in Print and Electronic media reporting on Internal Security, Terrorism, Politics and Current Affairs. Having travelled across the length and breadth of India chasing stories, she is well versed in many regional languages. Currently, an advisor in Prasar Bharati, Smita Mishra has her roots in Bihar. Starting her career with a local news organization in Jammu and Kashmir, she moved to the national capital and has worked with Amar Ujala, ETV, HT Group, Dainik Bhaskar and The Free Press Journal to name a few. 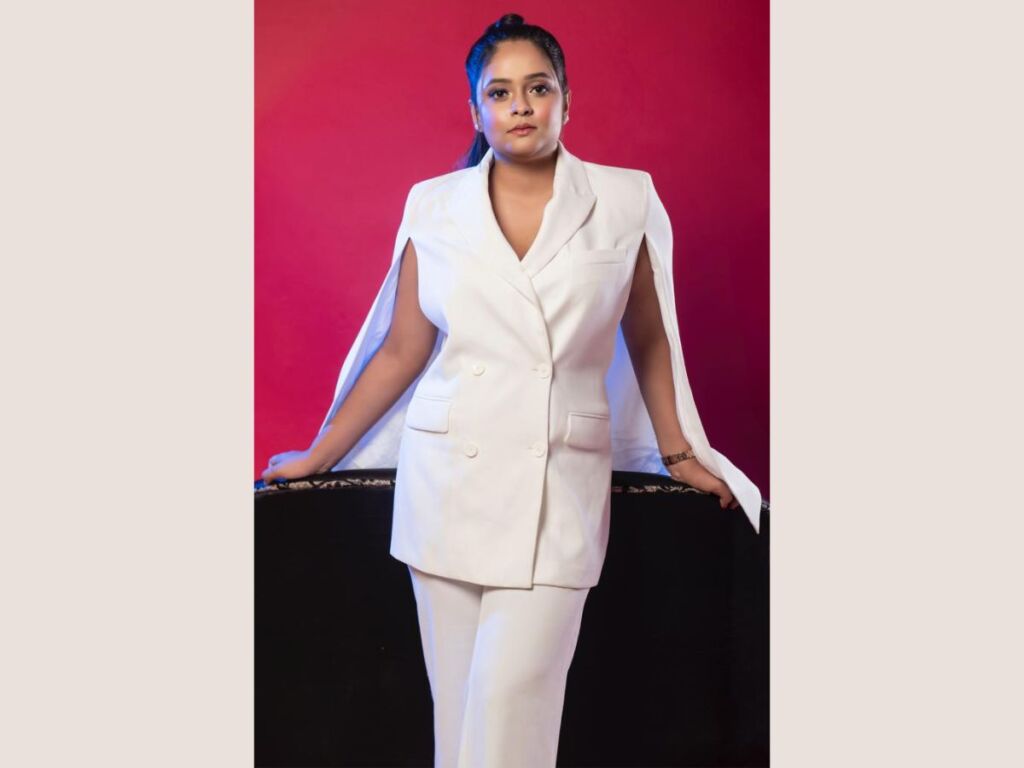 Luxury beauty cosmetics start up Heart Of Shades powered by top edge technologies like Web3 has raised its funding even ... 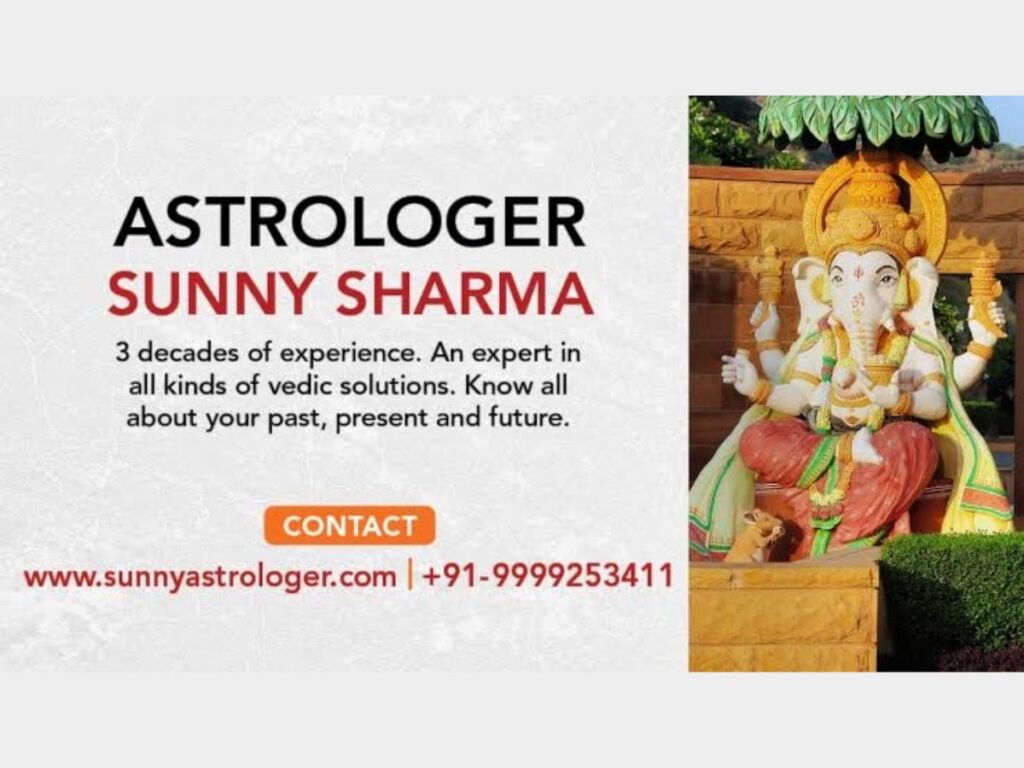 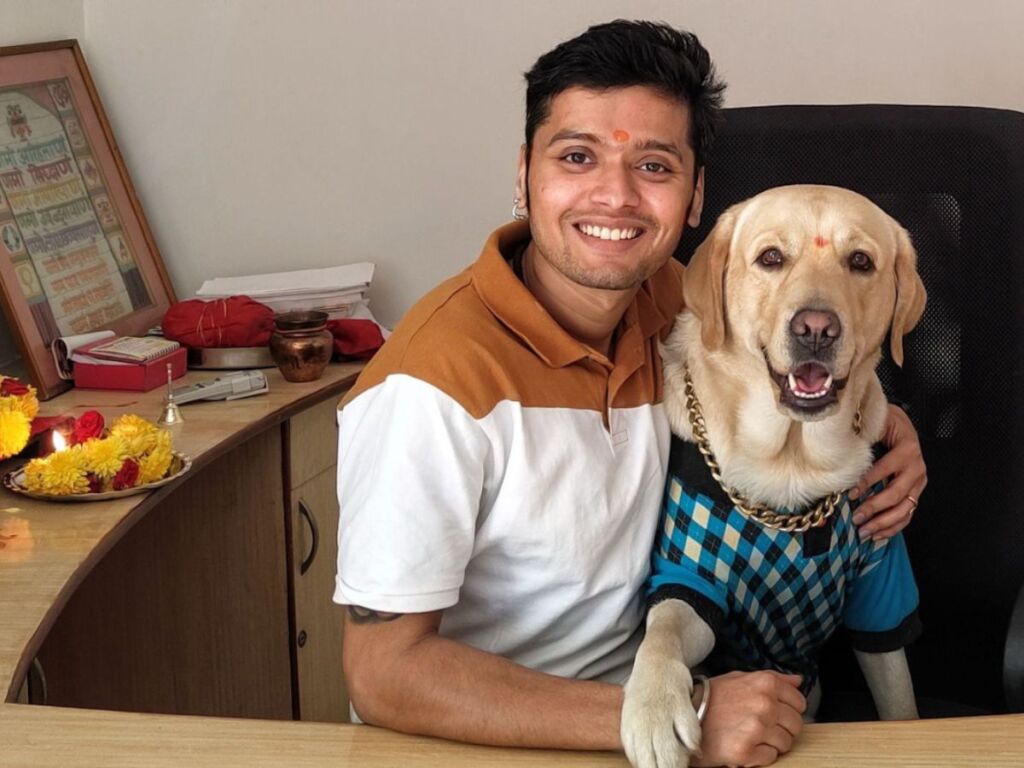