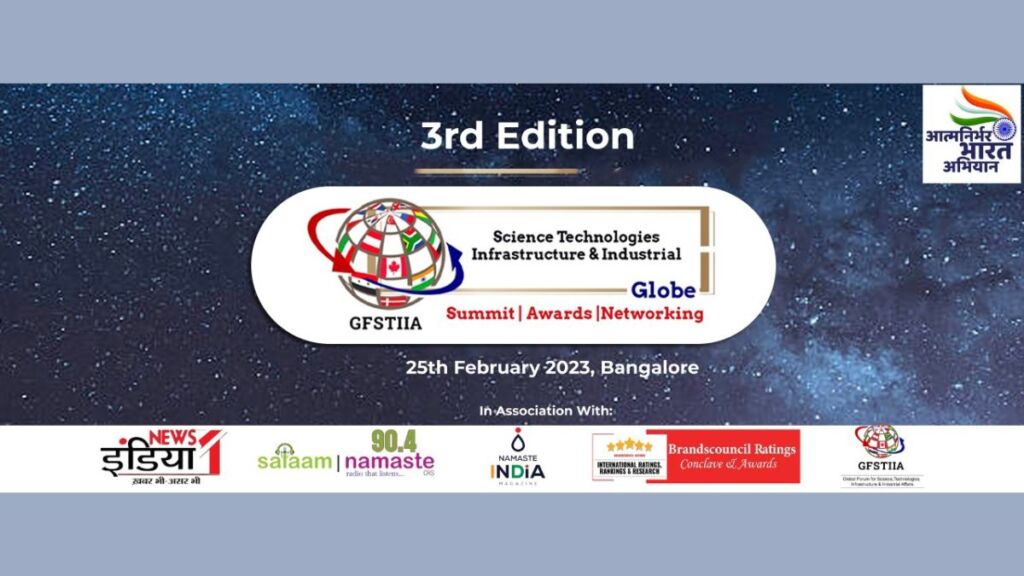 3rd Edition- GFSTIIA Science, Technologies, Infrastructure & Industries  Globe Awards 2023 is the flagship Conference & Award, which will bring people from Significant sectors to narrow the gap and help the Industry to collaborate & provide the best to society. The Conference/Business Summit will provide excellent networking opportunities for those looking to start and grow their business. It will bring together World leading Businesses; Global thought Leaders from all fields of Science, Technologies, Infrastructure, Industrial and Service Sectors, Business Leaders, Key Decision Makers, Members of Government Organizations and non-Govt. Organizations,  CEOs/CXOs, and Investment and Promotion agencies from all sectors of the Business Ecosystem to connect, Learn and share best practices in this Networking Forum. The Awards will represent all sectors of Science, Technologies, Infrastructure & Industries etc. This Conference and Awards shall be a display of National & International Technologies, associated Industries & Infrastructure, Scientific development and leaders.

The Chief Guest for the Conference & Awards shall be Famous Film Celebrity-  Sudha Chandran, an Indian Film Actress, National Film Award winner and an Inspirational Personality and role model for Many, along with Ministers, Scientists, renowned personalities etc.

GFSTIIA represent and supports the Asian & Indian industries to the Globe for #investmentinIndia.

To Promote and Protect the interest of trade commerce, Industries and manufacturers of India and Foreign Investors.

To take up the Industrial issues with Government to consider and discuss points connected with or affecting such trade, commerce, industries and manufactures of India/Globe.

To support Scientific Development & Research in all fields.

GFSTIIA is Connecting the World’s Businesses to the Global Economy, Promoting Indian Industries & Connecting to the World Economy To make the World Realise the Potential of India #Investinindia. 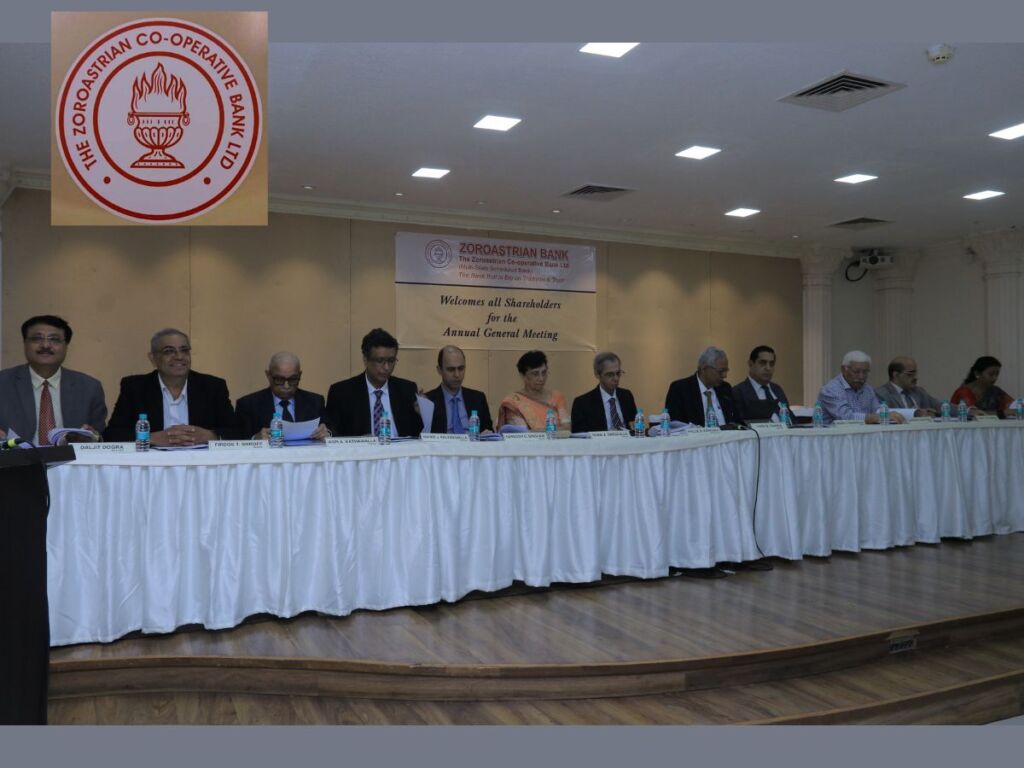 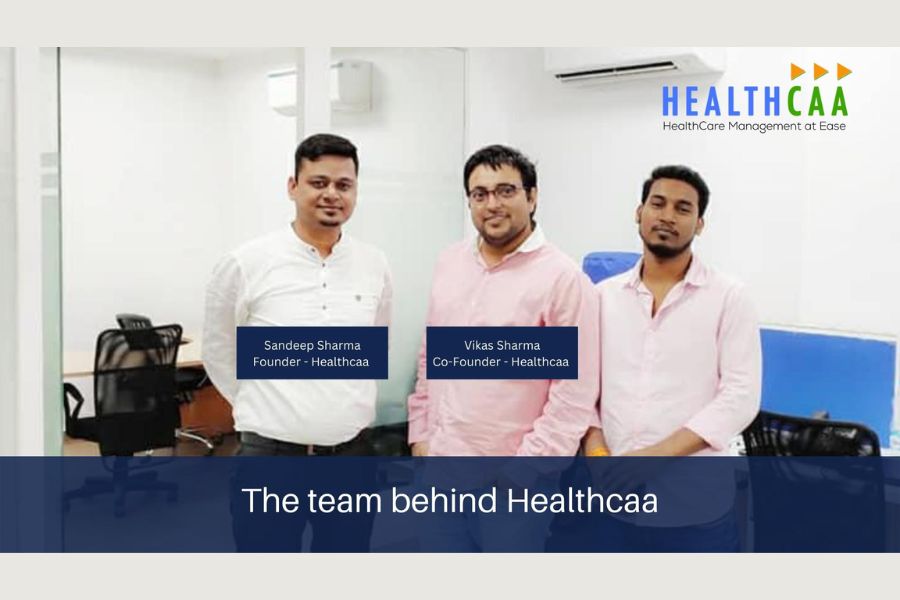 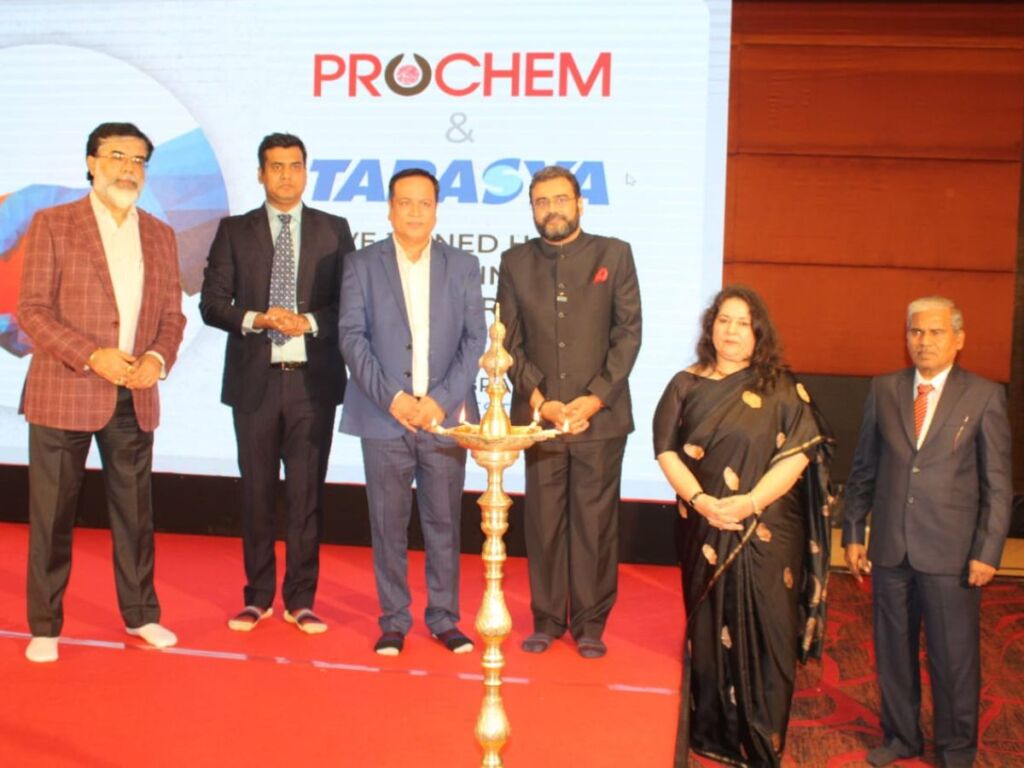